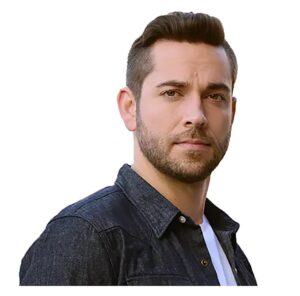 The life and career of professional football player Kurt Warner are traced in this 2021 film.

Zachary Levi (pictured) portrays Warner, as he tries to make his mark in both college and professional football while facing challenges like homelessness and personal loss.