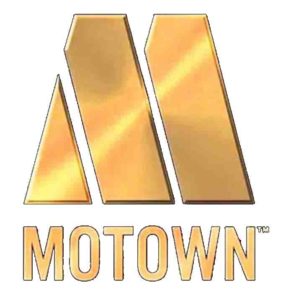 Motown Records is a record label founded in 1959 by producer Barry Gordy which developed a style soul music that became known as “The Motown Sound.”  Motown music is magnetic, mobilizing and — most importantly — a cause for celebration.

Founded in 1895 by British composer, conductor and organist Frederic Archer (1838-1901), the Pittsburgh Symphony Orchestra is one of America’s oldest and most prestigious orchestras having performed around the world including a 2004 concert for Pope John Paul II (1920-2005).