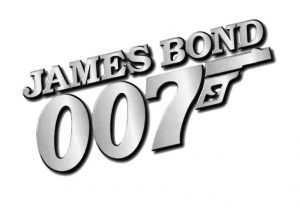 James Bond is a fictional secret agent introduced in 1953 by English novelist and former naval intelligence officer Ian Fleming (1908-1964). Bond — whose code number is 007 — is skilled, smart, cultured and suave.

In “No Time to Die”, Bond is recruited by the Americans to find a kidnapped scientist, which leads to a showdown with a powerful adversary — his arch-enemy and foster brother Ernst Stavro Blofeld.