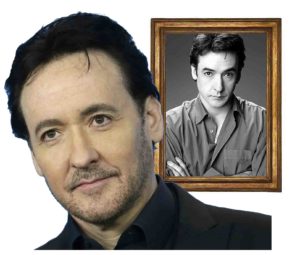 Actor John Cusack makes a guest appearance at this special screening of his beloved 1989 romantic film “Say Anything . . .”

In the film, Cusack portrays teen underachiever Lloyd Dobler who falls in love with his high school’s valedictorian Diane Court (Iona Skye).  But their budding romance is challenged by Diane’s father who strongly opposes the relationship.

“Say Anything . . .” is famous among movie lovers for an iconic scene where Lloyd declares his love for Diane by holding a boombox over his head playing the Peter Gabriel song “In Your Eyes.”

Fans will now get the opportunity to experience a moderated discussion, with John answering audience questions as well. A limited number of VIP gold circle seats will be available that include a post-show photo op with John.